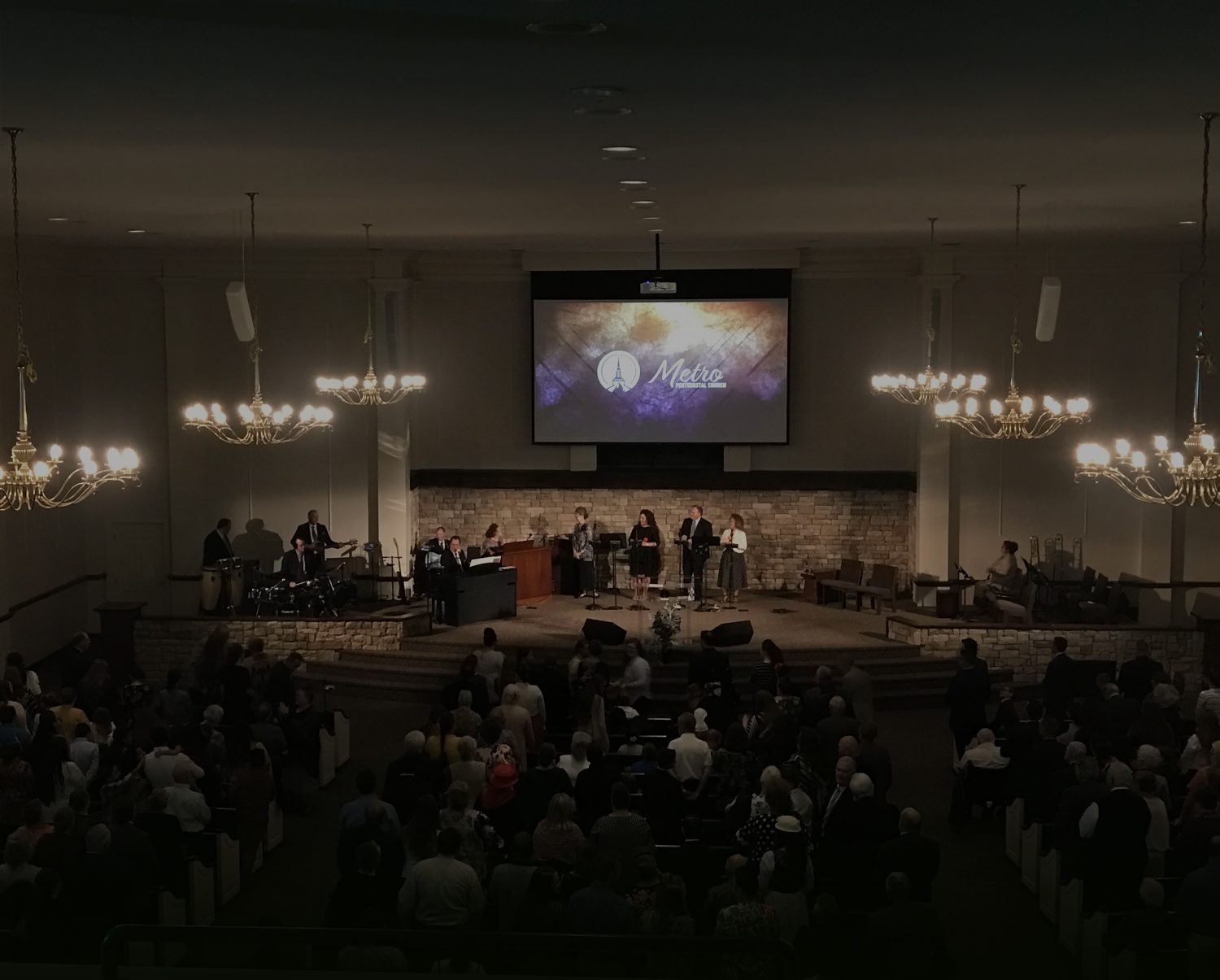 Join Us Via Livestream

In August of 2006, prior to moving to the current Tulsa Metro campus facility, the Collinsville campus, 1st Pentecostal Church of Collinsville, was launched. At this point, we did not realize this venture would be the start to a multisite church family.

There are no upcoming events at this time.